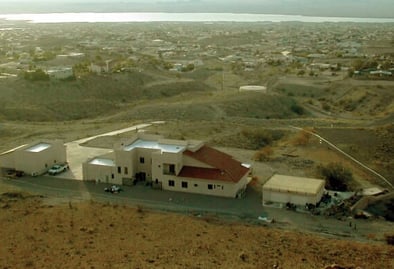 Building the home of your dreams, one that will last a lifetime, means paying close attention to detail. That includes the roof. When Roger Schmitz went about constructing his dream home in Lake Havasu City, Arizona, getting the best possible roof was of utmost importance. He bought the original house for the land, which overlooks the entire area. Then Schmitz had it torn down and had another home built exactly how he wanted.

Mr. Schmitz wanted to build a custom home with old world craftsmanship and he wanted to go the extra mile to ensure the home would last a long time. When it comes to putting on a new roof in Arizona, there are a lot of factors to consider. One of the most prominent is the sun and the heat that goes with it. Hot summer days often exceed one hundred degrees, sometimes reaching up to 120 degrees. The homeowner wanted a roof capable of reflecting the sun’s hot rays. IB Roof Systems made that possible with white membrane that reflects nearly 90% of those rays.

A common choice for flat roofs in Arizona, one that this homeowner considered early on, is spray foam. It’s hyped for its ability to insulate and keep out the heat, plus it's relatively inexpensive. But spray foam relies on coatings that need to be inspected on a regular basis and reapplied every couple of years. Many Arizona homeowners looking for a new roof are investing in a home where they’ll spend their retirement. They want it to be worry-free with little to no maintenance. Spray foam requires long-term upkeep and it can’t offer the Lifetime Warranty available with an IB roof.

While Arizona is well known for it’s dry, desert climate, there are times when the rain pours down. Planning for a new roof requires finding a system that can handle the extreme heat and torrential downpours that sometimes add up to three inches in an hour. You need a system that can withstand that kind of rain. IB Roof Systems can handle ponding water and it won’t affect the warranty.

Work on the home took five days in December of 2002. IB 50 mil white membrane was mechanically attached over a 4 oz. separation sheet. Because the homeowner wanted to make certain he never suffers through a leaky roof again, the roof was outfitted with 11 internal U-flow drains, 11 overflows and three thru-wall scuppers.

Roger Schmitz now has a roof he can forget about. Instead, he can concentrate on enjoying his new home. The IB white membrane will reflect much of the sun’s rays and help keep cooling costs low. 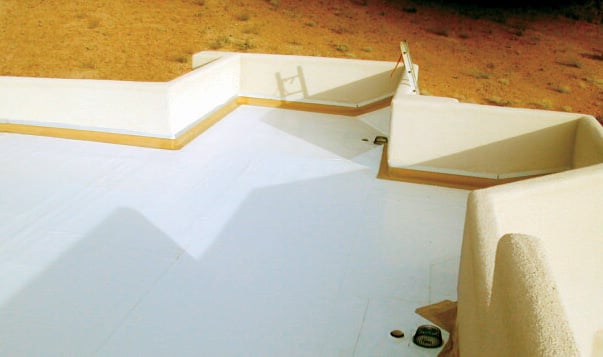 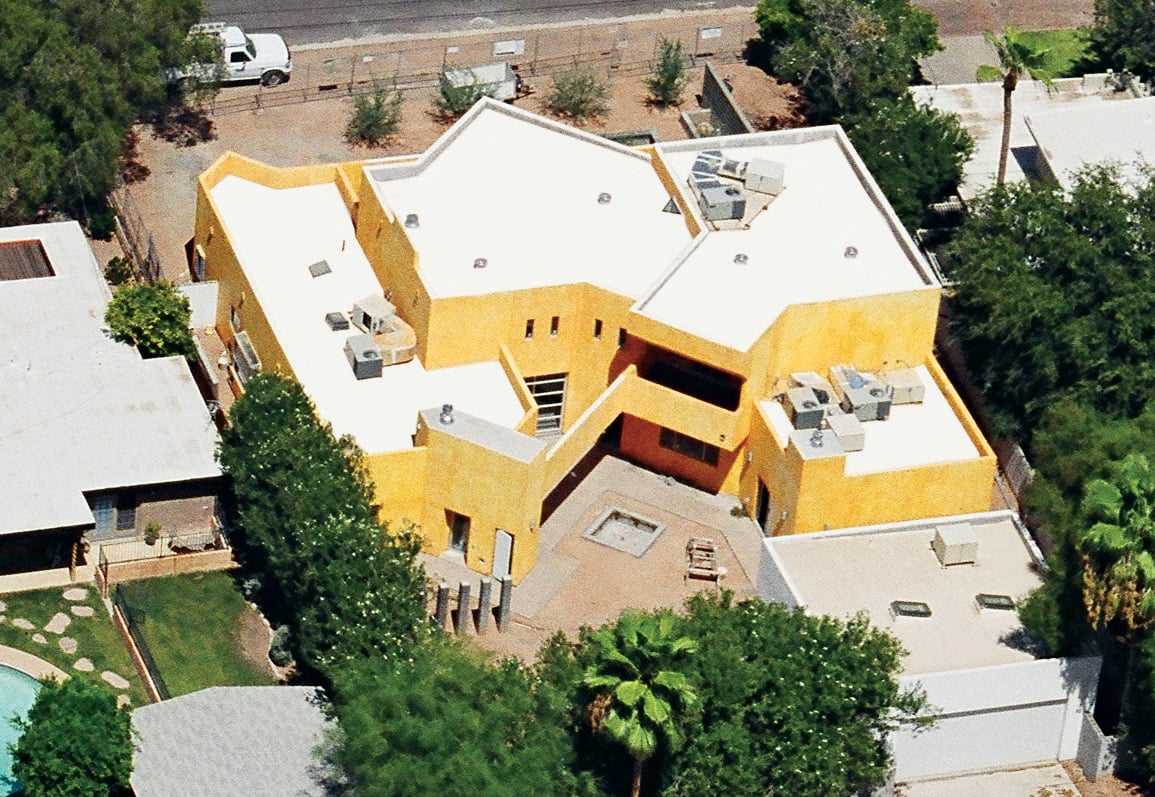 The owners of Anderson’s Landing had a vision of how their dream home in Silverdale, Washington... 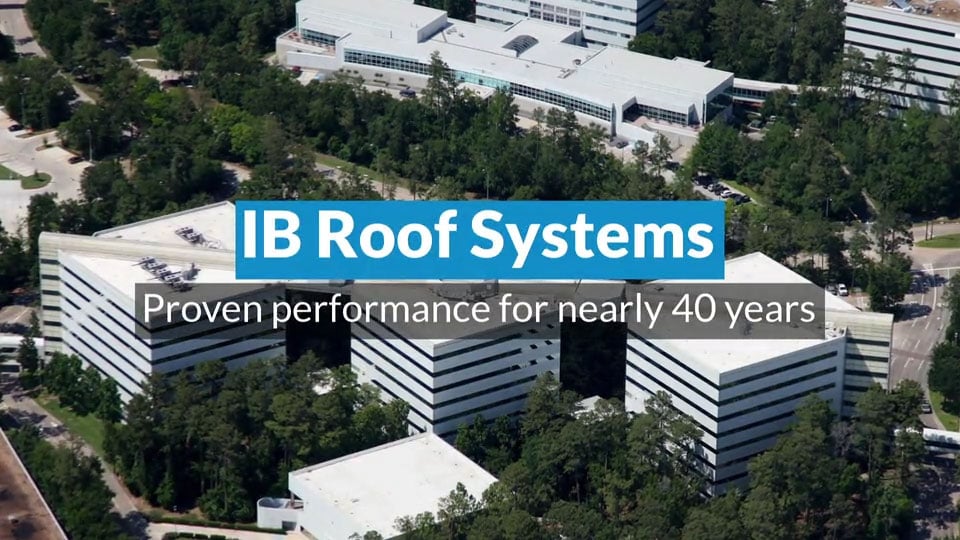