POWERHOME Solar marked a big moment in the history of its partnership with the Carolina Panthers in installing solar panels at the team’s Bank of America Stadium in Charlotte, N.C., in 2019. The installation made the Panthers the third professional football franchise to have solar panels installed with help from POWERHOME Solar. For POWERHOME, it also led to the company being awarded the IB Roof Environmental Award of the Year.

“Those driving by the stadium won’t be able to see the solar panels, which are installed on top of the north, south and east gates of the stadium’s arched entryways,” stated Jayson Waller, co-founder of POWERHOME Solar. “But if you happen to live or work in any of the high-rise buildings near the stadium, you could sneak a glimpse at them.”

POWERHOME Solar, headquartered in North Carolina, is one of the fastest-growing American companies to specialize in solar energy and energy efficiency services. For the Panthers solar project, POWERHOME installed a fully-adhered .060 IB PVC membrane over mechanically attached ½” DensDeck Prime. It then used Anchor Products U-Anchor 2000s to attach the solar arrays to the roof with the attachment point as part of the solar panel system. The project took close to three weeks to complete.

“The use of the U-Anchors to attach the solar panels on three separate barrel roofs over the three entrances to the stadium was one of the most unique and challenging parts of the job,” continued Waller. “There were 750 attachment points for the solar arrays and by using the U-Anchors we were able to attach without penetrating the roofing membrane.”

“We are so proud to be partnering with the Panthers on this green initiative in our home state,” Waller said. “Together, we’ll be building a movement that will not only help the organization address sustainability and environmental challenges for future generations of Panthers players and fans, it will also encourage today’s fans to think about ways they can go green for the greater good of North Carolina and our planet.”

“We are very impressed with POWERHOME Solar and its commitment to sustainable solar and roofing systems,” stated Jason Stanley, IB Roof Systems CEO. “We created the Environmental Award because we want to highlight and share the same commitment with our contractors. We are excited to celebrate companies like POWERHOME and its contributions to the planet.” 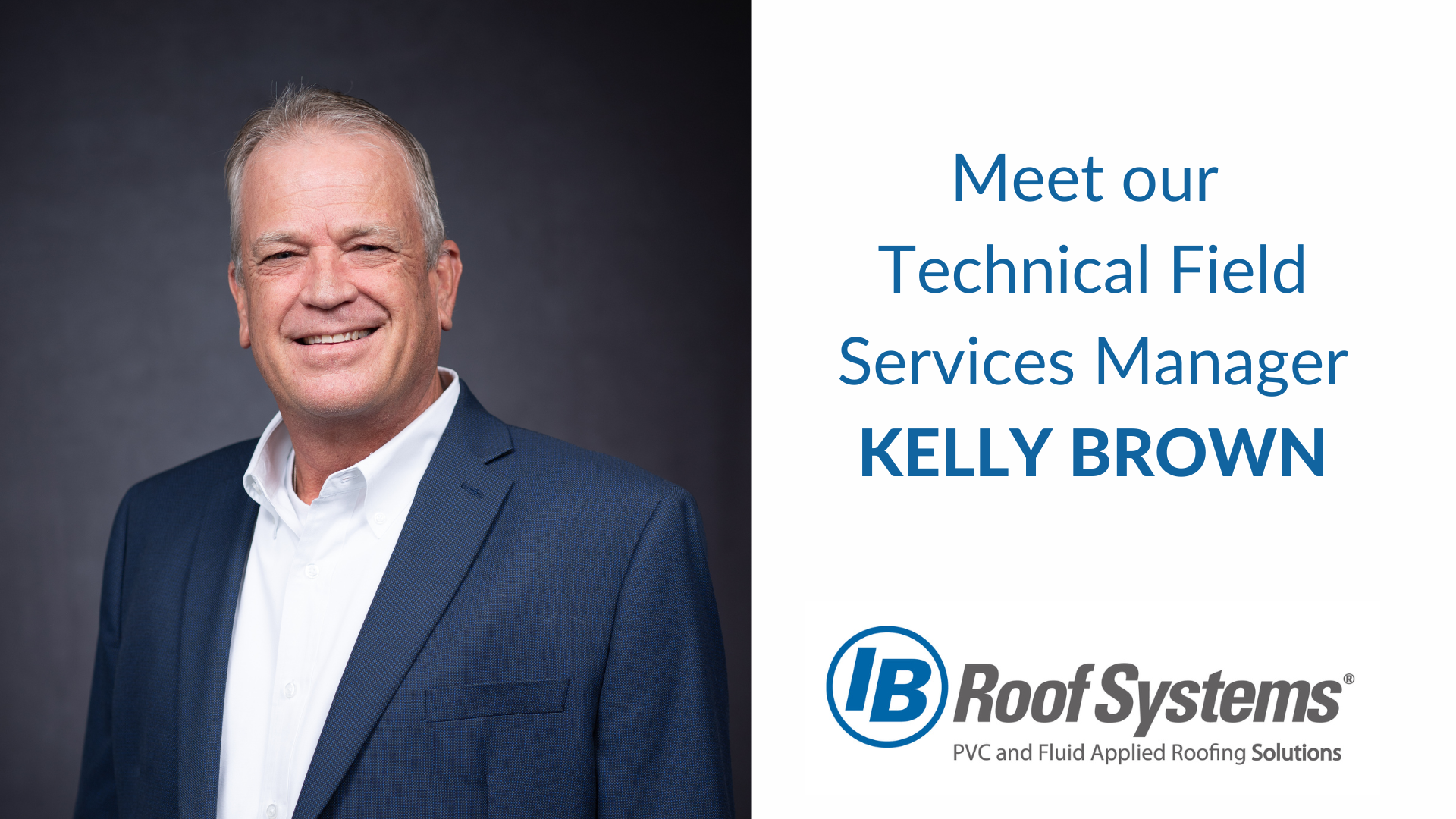 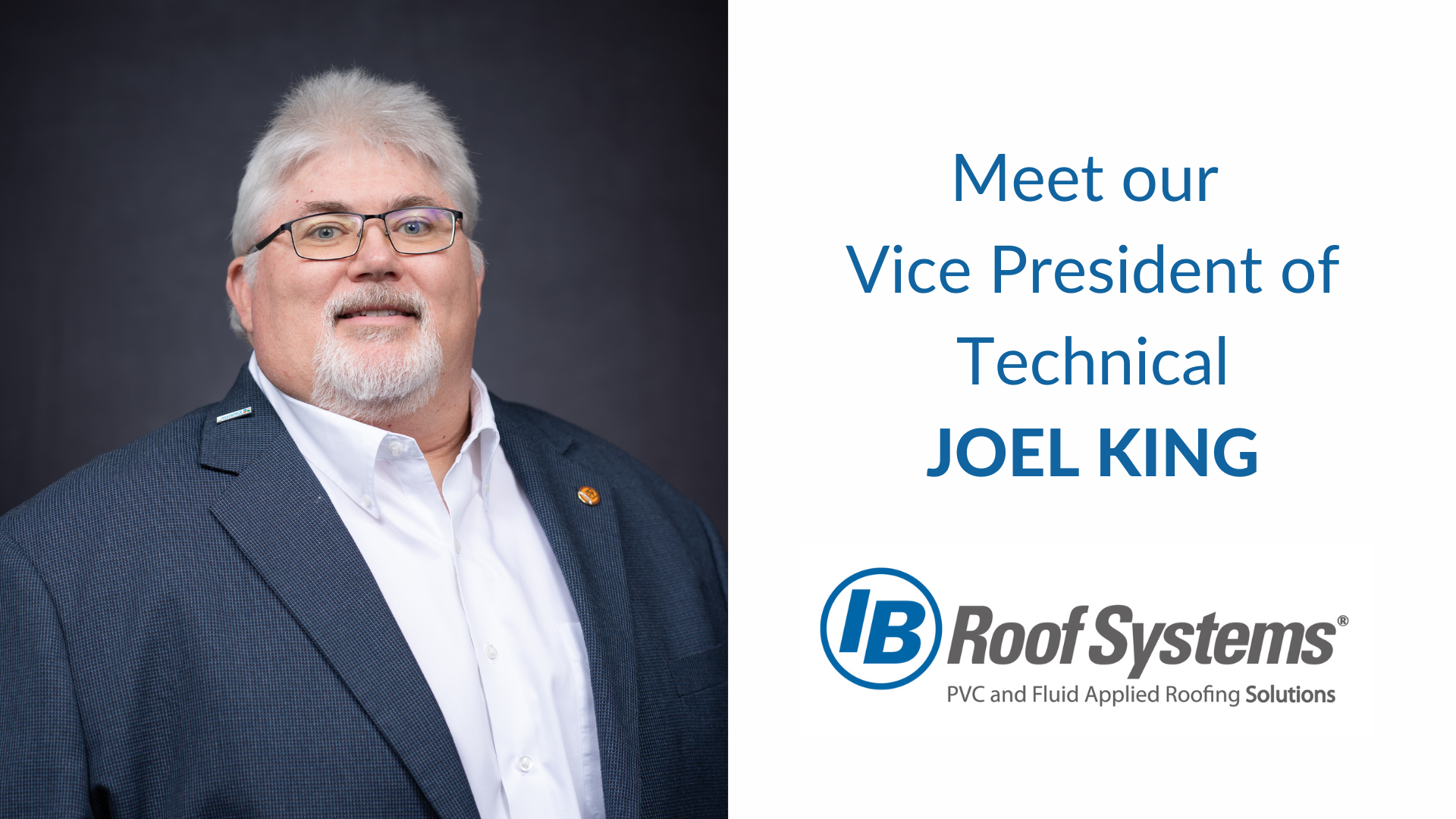 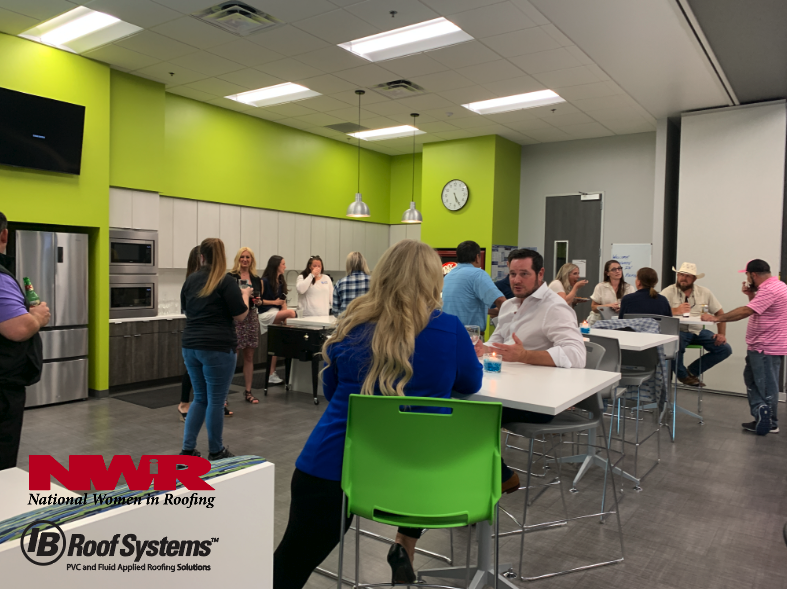