December’s winds, daily drizzle and cutting cold are but a few of the things residents of Travis Air Force Base in California can expect. Although this isn’t the normal weather pattern most Californians experience, when it does come, families of the men and women on Travis Air Force Base often seek entertainment and shelter in one of their four shopping centers provided by the Base, known as the Commissary Buildings. However, where can they go if they can’t even escape the elements inside the building?

As odd as this may sound, this was the case for the patrons of Travis Air Force Base’s Commissary Building not so long ago. Their old insulation and tar roof was no longer cutting it. This old worn out roof was costing the Base funds that could be better spent elsewhere and in the end, once one repair was made, there were three to take its place. Something had to be done! 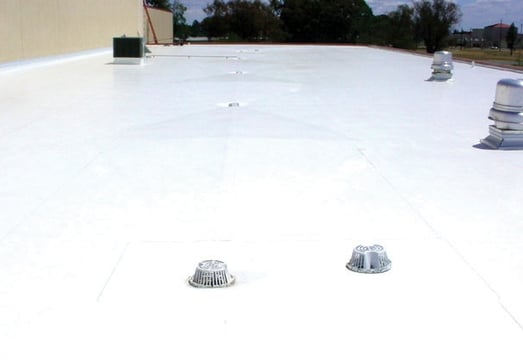 That’s when IB Roof Systems was recruited. Realizing the importance of a quick and efficient repair, Travis Air Force Base turned to Leon Construction, who in turn came to IB Roof Systems for help. Luckily, IB Roof Systems had just the thing for their problem: their white 50 Mil Membrane. This type of roof especially appealed to Travis Air Force Base and everyone at Leon Construction because it is regarded as one of the industry's finest products and would be exceptionally durable in weather conditions like those suffered by the Base. In addition to these advantages, there was an even better one: because of the durability and malleability of IB’s membrane, it provided an even greater advantage with the ease of applying it to the roof’s 17 different levels – a challenge to any proof application.

Immediately, the construction was underway. The contractors worked out a very efficient system of pulling off the old roofing material by night, and applying the new membrane by day. Thus far, the application of the white 50 Mil Membrane has caused no problems and the crews don’t expect to see any in the future. Although the project is yet to be completed, Travis Air Force Base is very pleased with their newly purchased roof, “Actually, they’re in the process of re-roofing the other, smaller, commissary building with the same IB membrane,” said Charles from Leon Construction.

IB Roof Systems is very pleased to be involved in such an important project such as Travis Air Force Base. 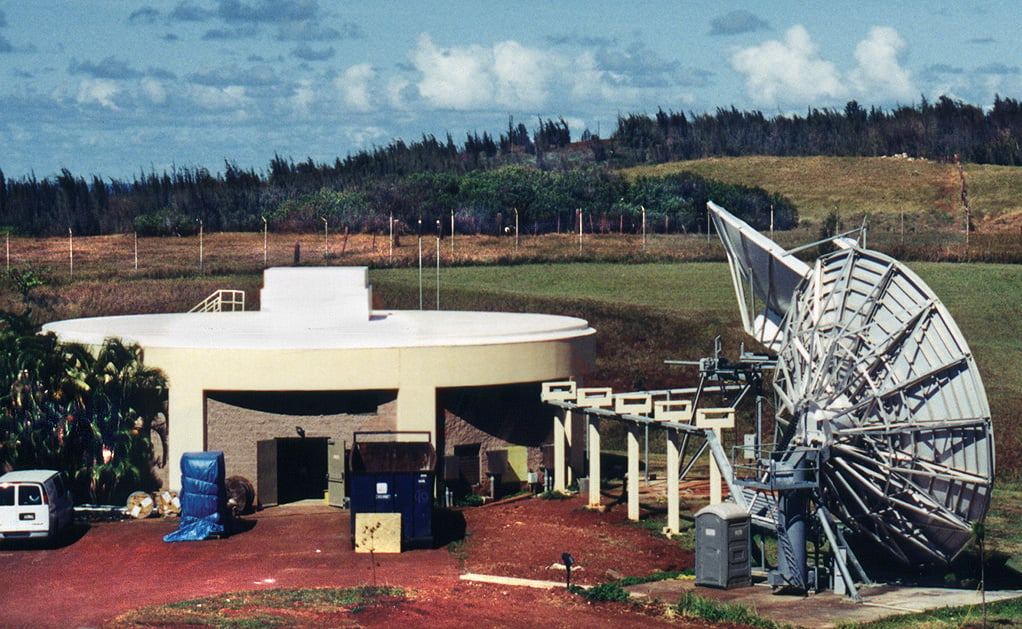 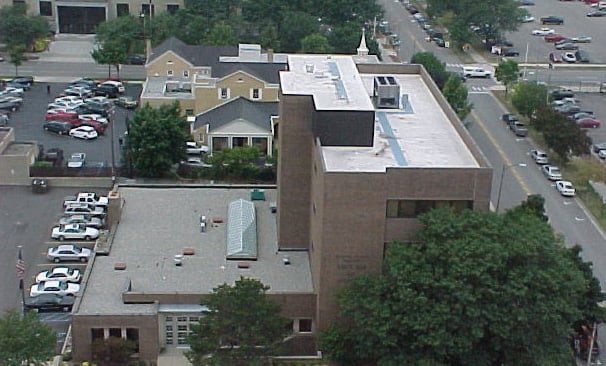 For more than 70 years, the State Bar of Michigan has kept the wheels of justice on track in the... 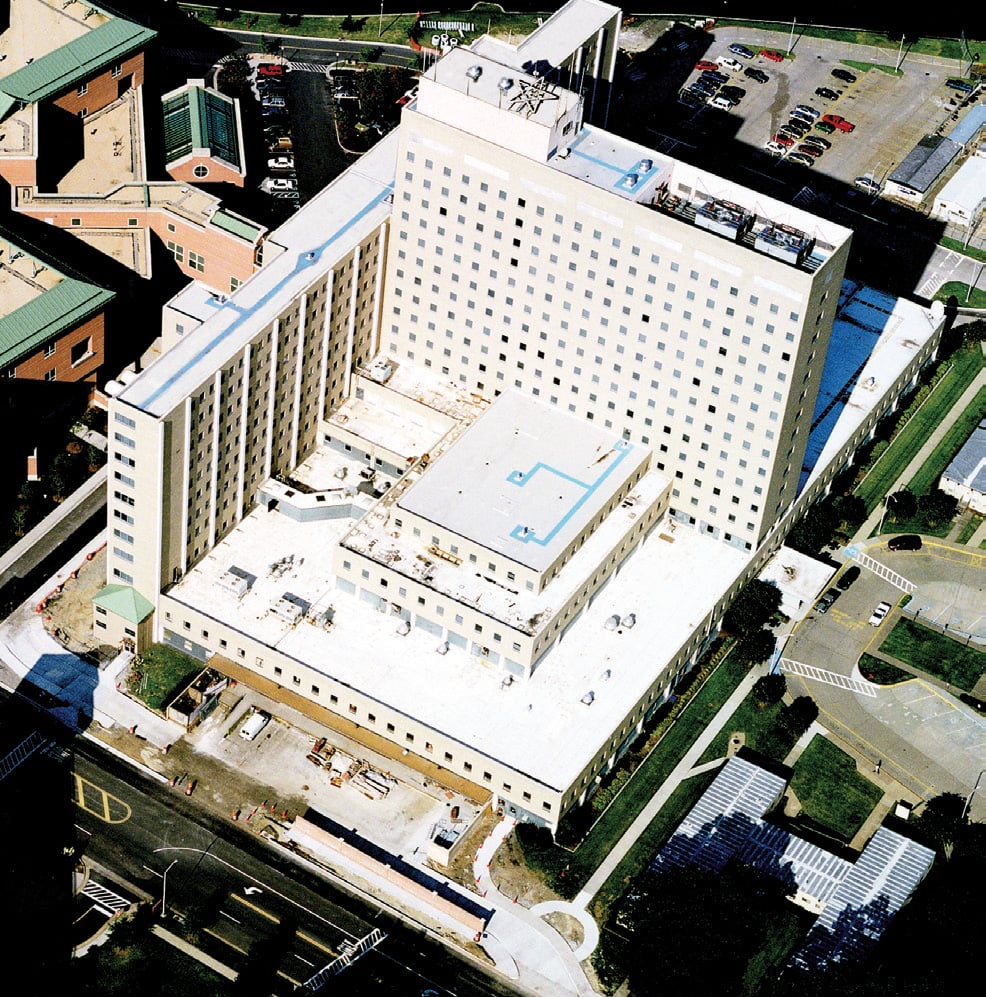