Michigan’s frigid winters and relentless winds had taken a toll on the unique copper roof of Bethesda Christian Church in Sterling Heights. For the past six years, roofing contractor Mike Sharpe, owner of Sharpe Inc. and son of one of the church’s 3,500 congregants, was hired to repair the emerald-hued roof. After the sixth year of funding repairs, the decision was finally made to replace the roof instead.

The pastor along with the building committee took their time in doing their research. After two months of deliberation and reviewing bids from 15 contractors, they chose IB Roof Systems and one of its authorized installers, Mike Sharpe.

After 24 years of doing flat roofing, Mike became a loyal IB Roof Systems contractor a year ago after installing his first roof using IB’s products. “I haven't done a hot tar or torch down roof since,” he explains. “Now my whole outfit does nothing but IB roofs. One of my guys even turned down a roofing job because it didn't use IB products.”

A Steep Challenge
The roof of Bethesda Church posed some unique challenges for the contract crew. The mushroom-shaped roof measures 211 feet from wall to gutter. Bethesda chose Mike’s bid using IB Roof Systems’ 80 mil PVC membranes to replace the copper roof. Still, the congregation wanted to maintain the same look and feel, so the membranes were special-ordered to be the same copper color. The appearance so closely replicated the original copper that churchgoers were surprised to learn that it wasn’t real copper.

The church has a pitched roof, with a rising incline of 14 feet. As a result, the roofers were forced to roll the membranes uphill. Each piece of PVC was rendered individually so there would be no seams.

“IB Roof Systems was the only company willing to manufacture a continuous sheet,” Mike said. “As far as I know, it's never been done before.” Mike was also the only contractor willing to undertake this particular roofing challenge. “Nobody else would come near it, nobody else would make the rolls that length, and no other installer would touch it,” Mike recalls with a laugh.

The existing roof consisted of steel decking, 2-inch ISO insulation, half-inch plywood, and a 16-ounce copper standing seam. Before starting the project, Mike decided to install a layer of Tamko Water and Ice Guard to protect the building from weather conditions during installation.

Extra Precautions
“We chose to put down a protective canopy shield over the roof to keep the rain out,”Mike explains. “It cost nearly $30,000 to cover it, but it was worth the extra money because it rained the second day on the job.” With the canopy in place, not a single drop of rain got inside the church. “No other contractor thought of it,” Mike says

After removing the copper roof, Sharpe Inc. added a second layer of 2-inch ISO insulation over the existing plywood. Next they installed 3-inch plates using heavy-duty screws to fasten the insulation. Sharpe Inc. used the FM I-90 pattern for uplift, one fastener per 2 square feet over the entire roof.

Sharpe Inc. installed Bethesda’s new roof using IB’s 80 mil PVC membrane, fully adhered with IB’s water based adhesive, and replaced all the church’s copper copings with 16-ounce copper, each piece manufactured specifically for the project. All of the flashings were installed seamlessly.

“All the custom links went as planned,”Mike says. “I ordered extras because they were made special for this project, so the church decided to use the extras and add a canopy roof in the same green color.”

Quality Workmanship Pays Off
Due to the nature and visibility of the roof, Sharpe Inc. measured and chalked lines every 6 inches to achieve as close to a perfect pattern as possible. The Water and Ice Guard canopy allowed Mike’s crew to take the time required to be very particular, including time to screw the new roof down with twice the usual number of fasteners.

Sharpe Inc. launched the project in late October and finished within five weeks. Because the water based glue needed to stay above 40 degrees, the team worked 70 to 80 hour work weeks to finish the job before the weather dropped below that point.

Despite the long hours, Mike was pleased with IB Roof System’s water-based glue.“Glue makes for a prettier roof,” he explains. “Everything stays nice and tight, whereas mechanically attached roofs are a little looser.”

“It’s not always the fastest roof to put on, but it doesn’t wear out,” Mike explains.“IB’s 15 year roofs are lasting 30 years. ”Based on past performance, 80 mil IB roofs may last for as long as 40 to 50 years.

A Job Well Done
When the project was completed, Mike and his crew scored a 100 percent inspection rating on their work. Mike takes great pride in his workmanship and his ability to get the job done right. The owners and parishioners are pleased with their church’s new roof, and Mike sleep soundly knowing his work is IB certified.

Mike is excited about roofing again after 24 years working with hot tar and torch down roofs. “IB Roof Systems provides products that are superior, and greener for the environment,” Mike declares. “Now I finally have a product I can sell!” 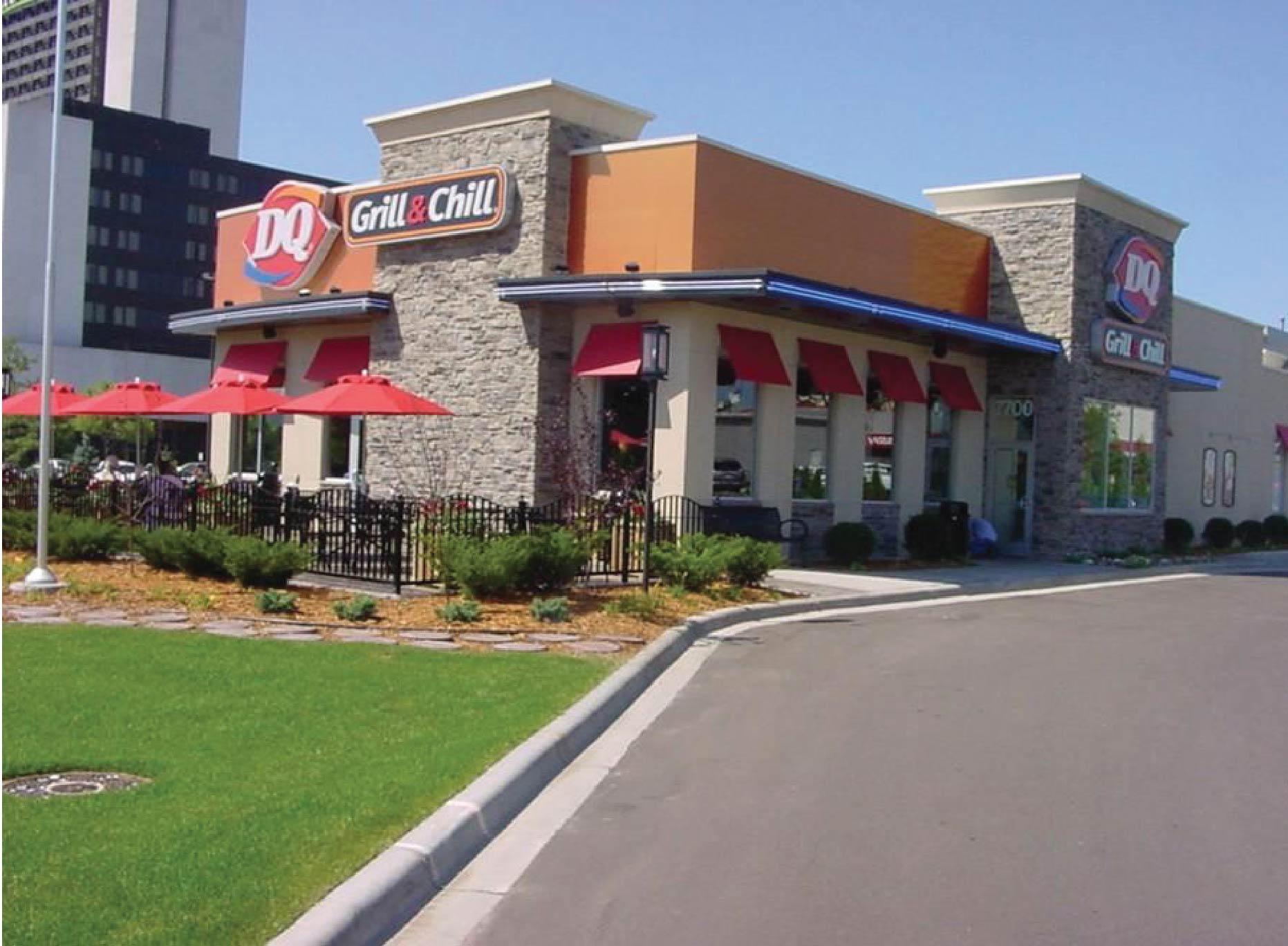 They’re famous for delicious hamburgers, yummy frozen treats, and the best fries in town. But... 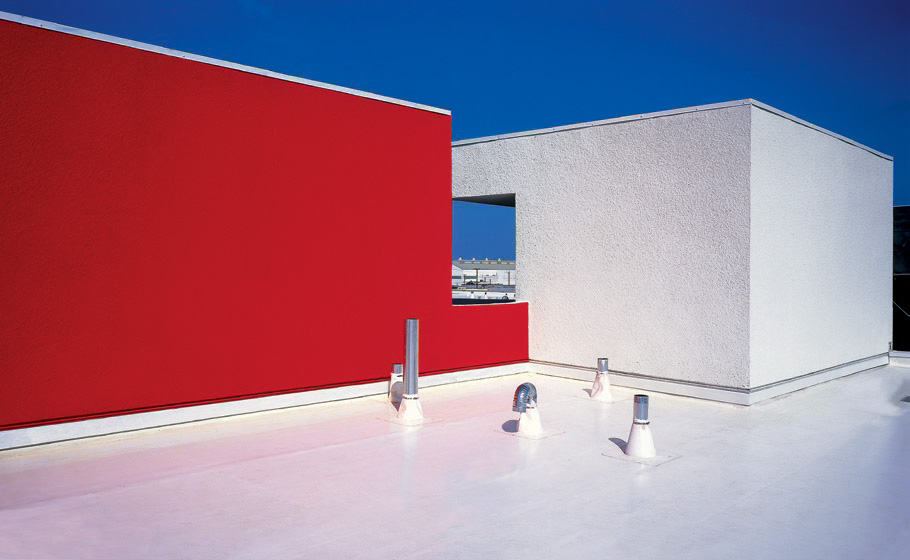 Although the appearance of the roof structure was kept simple, the design created several... 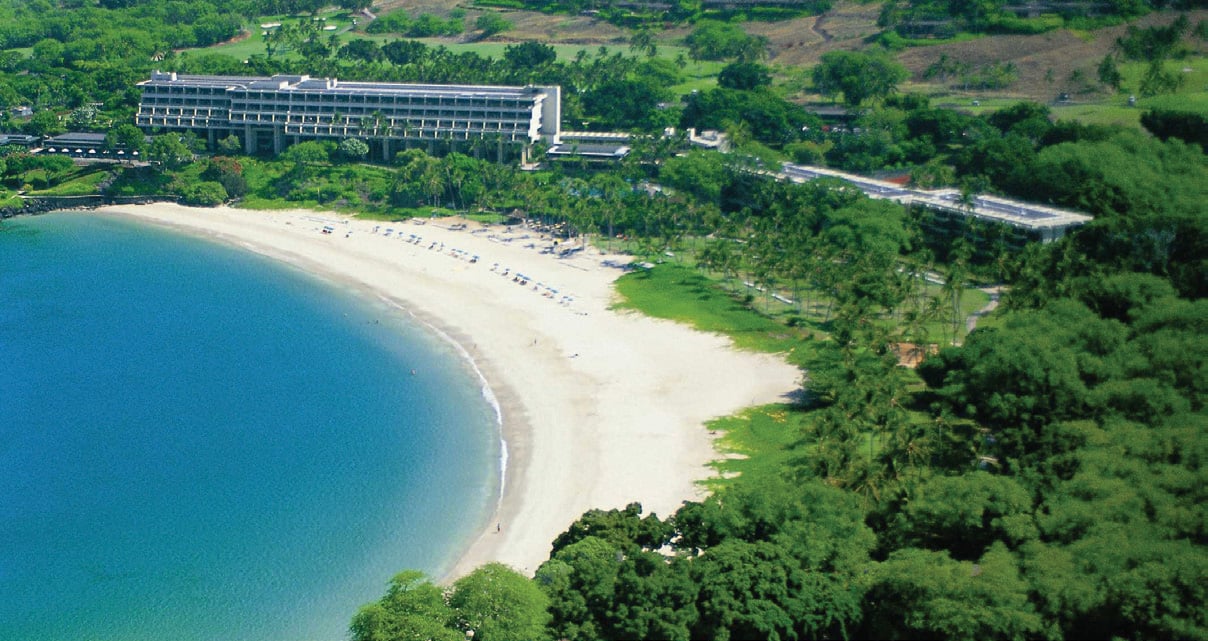 Warm, radiant sunshine; a gentle breeze; swaying palm trees. What does this remind you of? Hawaii...